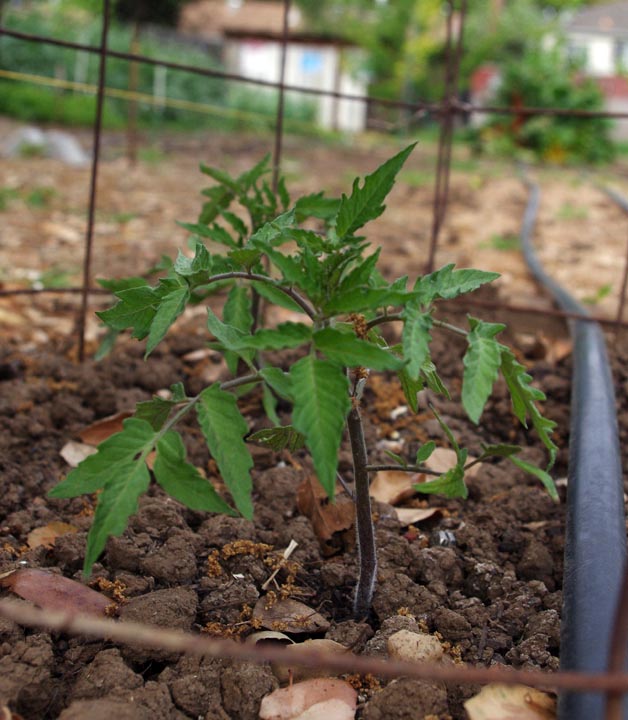 So why in the world would some nurseries be trying to sell frost sensitive plants while there is still frost? Come on now, we live in a capitalist society, we all know the answer there. They don’t care if your tomato plants get ruined, they want to get a jump on selling the most popular vegetable plant around.

Don’t be fooled. Just because the nurseries have it does not mean it’s time to put it in the ground. Even some of the best nurseries can make you fall victim to buying before it’s time. Spring is here, the seed catalogs are out. It’s time to plant!!!!

Now, you can very well plant them early if you have season extenders, but mid-March still seems excessively early to even use those. Tomatoes and peppers aren’t just frost sensitive but they LOVE heat and prefer their nights to not go below 55 deg F. Planting them too early can stunt them or just knock them back so they don’t get a good start.

Nurseries do a disservice to gardeners by selling plants before they can safely go in the ground. Beginning gardeners trust nurseries to know when planting times are so if tomatoes are in they think that it’s time to plant them. Then they plant them and the plant dies because it’s still too cold still. And nothing discourages a new gardener like a dead plant when they just start out.

6 thoughts on “Buying Before it’s Time”