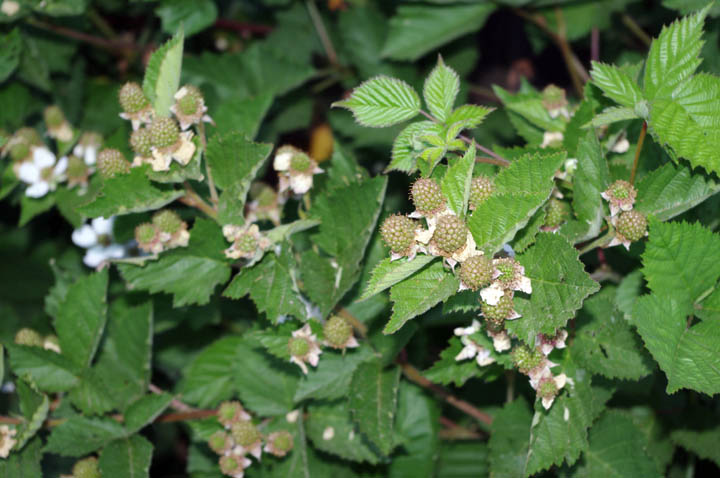 If you were following us last year you probably remember me lamenting about not having any fruit. Of the 2 dozen or so fruit trees we only got a pathetic 95lbs. You’re probably thinking that’s plenty. The only problem is that nearly 20lbs of that was olives (which weren’t even edible until this year after a very lengthy lactofermentation) from the previous year’s crop and another 25lbs were apples which didn’t ripen until the end of the year. Between January and October we were blessed with 40lbs of fruit. An average of about 1lb of fruit a week for three people from 27 trees. Kind of pathetic if you ask me.

We didn’t get any fruit from the Clementines, Fig, Lemon, Mandarin, Medlar, Mulberry, Peach, Blood Orange, Persimmon, or Plum trees. The Aronia, Blueberries, Grapes, Raspberries and Rosehips only gave us another 4lbs or so. 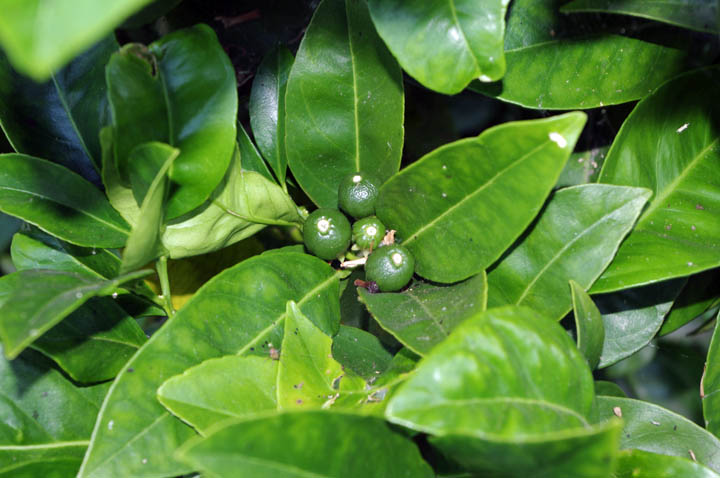 This year I have a feeling it will be different. The rains didn’t knock off all the blooms like they did last year so our trees are covered with fruit right now. The only problem tree was the almond which the squirrels have already stripped bare. As long as it doesn’t rain again anytime soon we won’t have to worry about the fruit splitting and rotting on the trees. 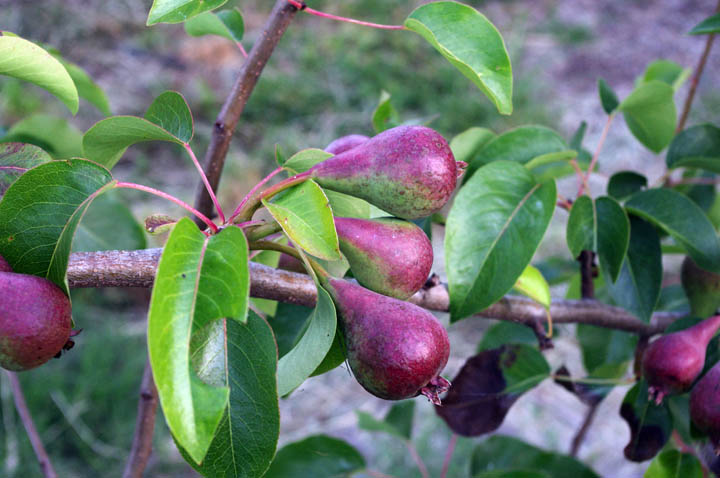 The cherry trees were a bit lackluster this year but that could be the birds were chomping on quite a bit of them. But the pears, OMG the pears are covered in fruit! Well the Asian pear is and I had to thin it quite a bit. The Bosc pear is not quite as fruitful but it is definitely an improvement from last year.

What I’m really excited about is my medlar tree! Last year we only got two fruits from it and I wasn’t successful at bletting them correctly. This year it’s covered in fruit. I look forward to giving them a try for the first time. Yes, you read that right. I’m growing a tree whose fruit I’ve never tasted. I might very well hate the taste but I was willing to take the chance on it. If anything I can always use it in jams and desserts mixed with other fruit.

3 thoughts on “Maybe We’ll Get Fruit This Year”