Back in 2009 we got our soil tested. We had done one of those home tests you get at the nursery but what it was telling us didn’t seem to be right. I bucked up and decided to bay the $36 to get the professional test done. Here is what it came back as: 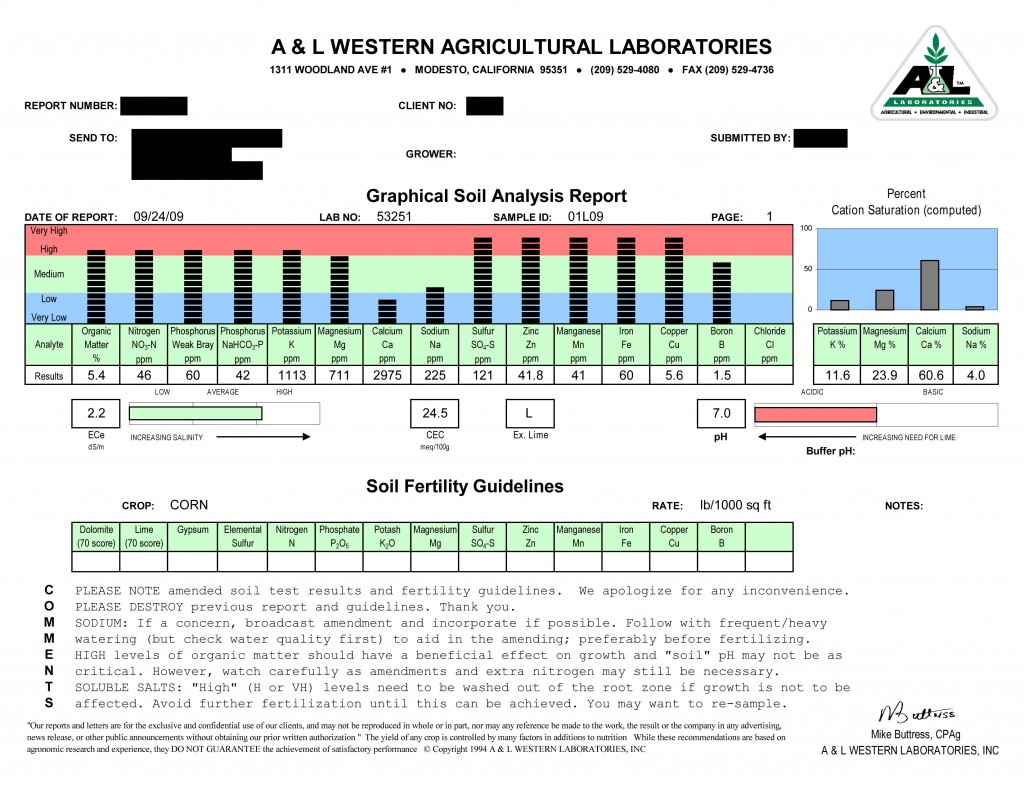 Nearly everything except calcium, sodium, boron and chloride were high to very high, though boron and sodium were higher than they should have been. The following year we had our best harvest out of all of the years we’ve been keeping track. This pumpkin along with 4 others were grown that year from two plants. Squeak weighs 60 lbs for reference. 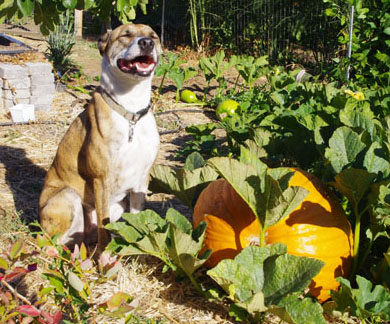 As time wore on our harvest total slowly went down. This past year our tomatoes were mediocre at best. Our squash hardly did anything. We had consistently added composted goat and chicken bedding but it clearly wasn’t doing the job. So this year we decided to run another soil test to see what was going on. Here are the results: 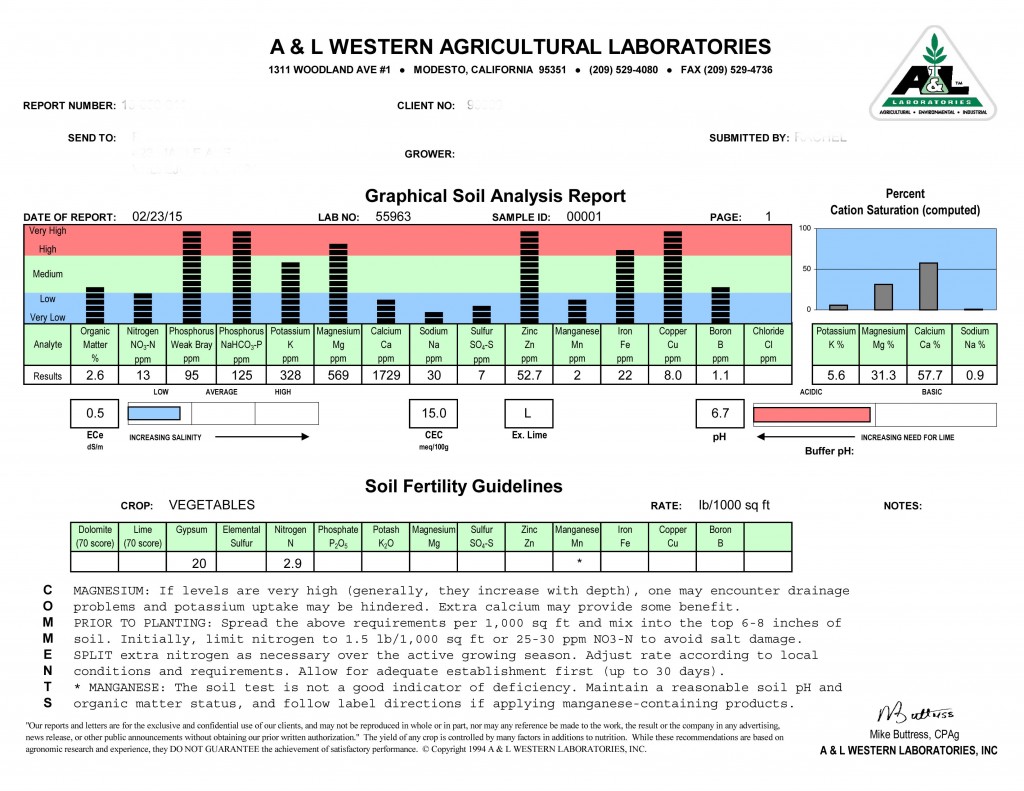 It’s interesting to see how the levels have changed over time.

For Part II we’ll go over what the optimum levels of nutrients are for vegetable production and how we are going to get our soil in tip top shape for the coming season. Stay tuned!

One thought on “Our Soil Analysis Part 1 – Where We Stand”