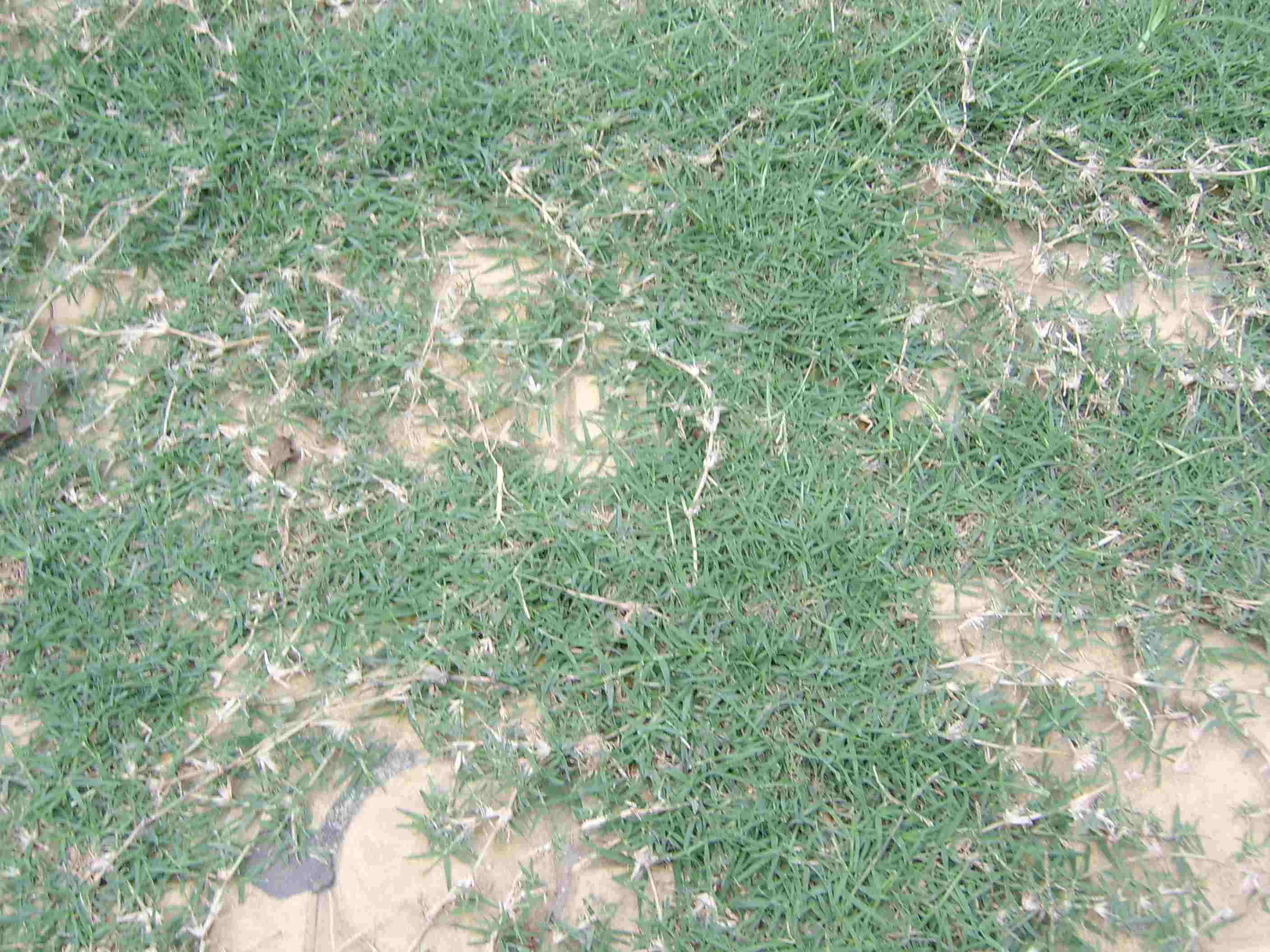 Every gardener has a weed that they curse at. For me it used to be Bermuda grass. I hated it. Our last house had a backyard covered with the stuff. If you don’t pull it all up, any little bit would grow and spread like wildfire. But we were able to control it to a point. It helped that our yard was a much smaller size than it is now. We rototilled (while battling the knots it would create while fighting back to save itself) then laid down black plastic for a year. When we pulled it up, most of it was dead and anything that came back we could easily remove. I also found that it responded well to various herbicides when it got too out of hand. I generally like to use organic methods in the garden, but sometimes I just can’t find something that will work well against those hard to fight weeds.

So as prepared as I was for the unholiness of Bermuda grass when we moved into our current home, it was no match to the new evil that lurked dormant under our freshly tilled soil. It started with little green sprouts…everywhere. I would pull them only to have five take their place the next day. Of course pulling them didn’t help because the sprouts were so tender that they’d break off right under the soil level. This new weed had me at my wits end. What did we have? What spawn of Satan had dug itself into our new vegetable garden? Bindweed of course! Oh it has such pretty morning glory flowers. Don’t let it fool you.

Our lot had been vacant for a year and a half and none of the previous owners actually did anything with it so it made sense that this weed would take over. Then we rototilled not knowing that we had this pest plaguing our yard. It chopped up all of those roots which then sprouted in the thousands when the rains came and the soil warmed up. The hard part was getting rid of it. Or should I say the hard part IS getting rid of it? This seems to be a never ending battle. We had few victories last year. Digging it up seemed a daunting task. Sometimes the small, wayward root fragment would be as deep as 14″ or more. Flame weeders don’t work. They only killed the sprouts, which is always just temporary. They just can’t reach the root. Herbicides didn’t work. After spraying the plant would start to yellow. Our hopes would raise and then come crashing down around us the next week when they would become green again.

Now we’ve resorted to double digging our beds, which allows us to pull out the roots and dispose of them properly (flaming inferno maybe?). So far so good. The beds we have finished double digging don’t have nearly as many sprouts as the beds that are still awaiting their destiny.

We also got a large amount of burlap sacks and lots of mulch in hopes of smothering a large portion of them.

Wish us luck and I hope you never have to deal with this horrid weed.